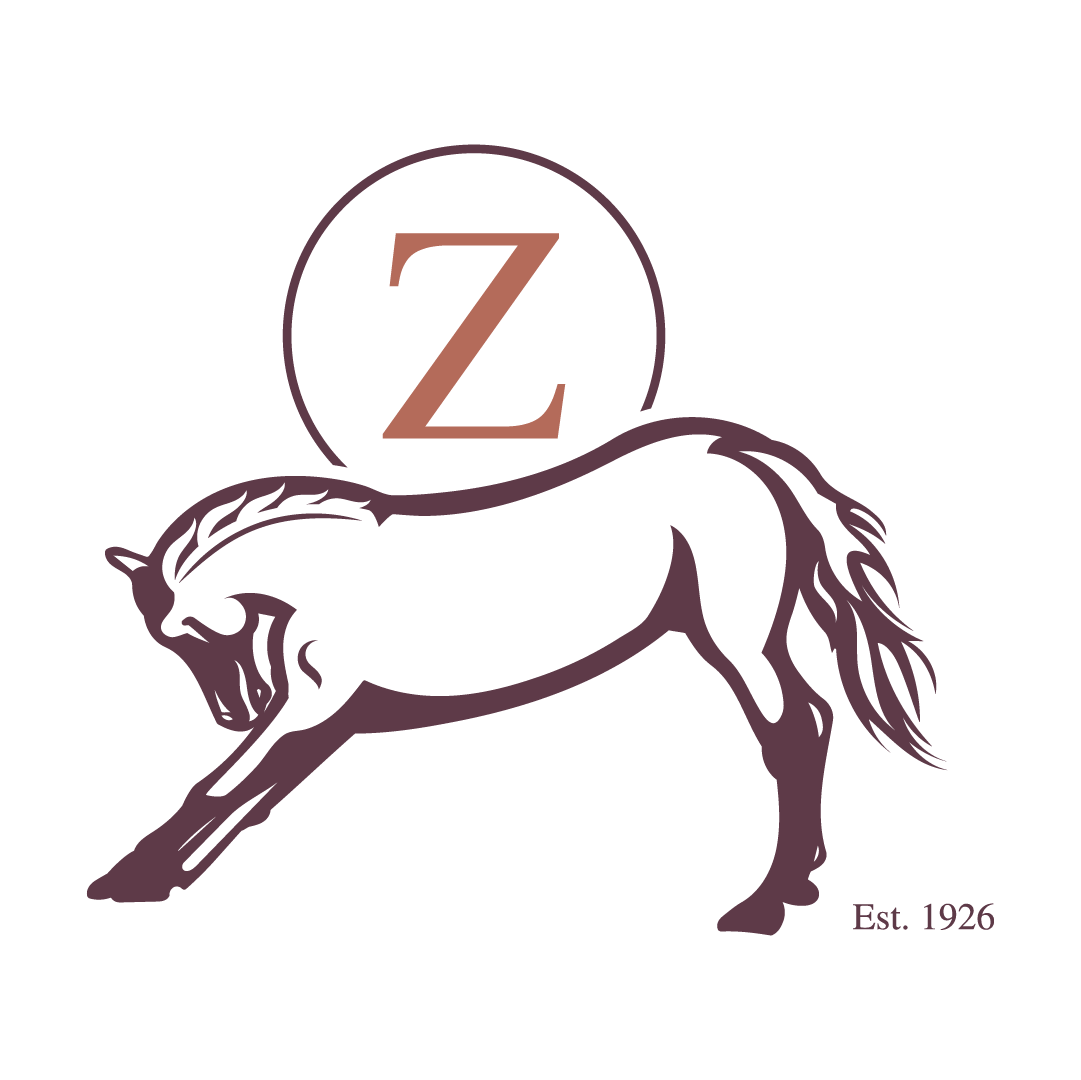 If you’re staying over a Sunday at the Circle Z Ranch, there is always the question of how best to spend this unplanned day when horses and wranglers have their day off. There are plenty of options – drive to the historic mining town of Bisbee, tour the Karchner Caverns, head back to Tucson for a little big-city life and shopping, or just enjoy a peaceful day on the ranch, maybe doing your laundry in the new guest laundry, hiking or just kicking back.
This year, however, our group of three decided to spend the day in Tombstone, “the town too tough to die” located little more than an hour’s drive from the ranch on Highway 80 just south of Highway 82. (An added bonus of the trip is some spectacular scenery quite different from that of the ranch as you cross the grasslands on the way east.)
Tombstone has a bit of a reputation as a tourist trap. And there’s surely enough kitsch around to make it a tourist trap if that’s what you’re looking for. You can find remarkable numbers of tacky souvenirs, tours by horse-drawn US mail wagons, and so many “genuine authentic” re-enactments of the Gunfight at the OK Corral that I quite lost count. On arrival in Tombstone, it is both amusing and kitschy to be greeted by numerous re-enactors in the dress of the 1880s walking down the Tombstone streets (and sometimes trying to sell you the virtues of their particular “Tombstone experience”).
But Tombstone can also be a great deal more than that. It was truly the center of life in the Arizona territory for much of the late 19th century, and in a few hours, you can get a wonderful glimpse of the life and history of those times.
We had decided it would be fun to see one OK Corral re-enactment, and (thanks to the reviews on Trip Advisor), we chose the one entitled simply OK Corral Museums, located the closest to the site of the actual 1881 gunfight. The re-enactment was indeed quite entertaining with some reasonably good actors involved, but even more interesting were some of the museum exhibits. I was most intrigued by the replica of a prostitute’s “crib” and the discussion of the lives of these women in days when prostitution was entirely legal.
Best of all, however, was the museum in the old Tombstone courthouse which is now considered a state park. There you can learn about life among the Apaches, the final surrender of Geronimo to end the Indian wars, life in the mining communities, and the justice system of the day, just to name a few topics.
The exhibits are nearly all wonderfully illustrated, mostly by the photographs of C.S. Fly, who with his wife Mollie, was considered one of the first photo-journalists in North American history and the only white person to gain photos of the Apaches during their last battles and final surrender. The black-and-white photos, suitably enlarged, really give a feel of life in those times, all the more remarkable when one considers the huge amounts of equipment required for photography in that era.
If you want to continue learning about the history of the area, instead of buying regular souvenirs, several stores sell accurate and fascinating books describing various aspects of life then.
We all voted it to have been a well worthwhile day, and would recommend it to other Circle Z visitors who would like both a pleasant and an educational Sunday.